The forest scenes were filmed first before the motel scene, and since the actors did most of the stunts, there were visible bruises. The makeup team tried to cover up the bruises, but it was too severe. If you’ll notice, Paige and Mari’s bruises were clearly visible in the motel scene.

The Last House on the Left was supposed to be a direct-to-DVD release, but after initial test screenings the year prior, the results were positive, so it was scheduled for a theatrical release.

Tony Goldwyn had some reservations with taking on the role in the movie because of its extremely violent content. However, he changed his mind after watching Director Iliadis’ Hardcore (2004) film. 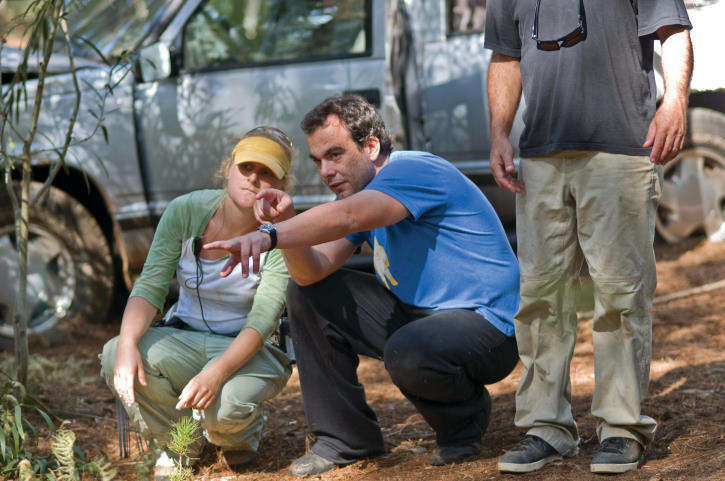 There were numerous directors considered to take on this film, but the studio finally decided on Dennis Iliadis after they were impressed with his Hardcore movie.

The movie was supposed to be shot in the original 1972 movie’s location; however, weather disturbances forced the film’s crew to reconsider the filming location.

Jonathan Craven, one of the film’s current co-producer, made an appearance in the original The Last House on the Left movie as the child holding the balloon in the street.

There were 6 body count in the entire film.